Hi Fred how are you today?
I’m busier than a one legged man in a bum kicking contest!!

Being busy, it seems to me, has become a badge of honour over the years.

Growing up in a farming community describing someone as a ‘hard worker,’ was seen as a good thing, even if the reality was that same person was bad tempered and sometimes violent.

I find myself some days falling into the same trap, making myself busy as if to justify my own existence and self worth.

I had time to reflect on this recently as I ‘loitered’ with intent on the Melbourne Streets.

As I wandered around one of the usual locations watching the world go by
that  troubled  feeling that I was not ‘doing’ anything engulfed me.

Continuing to wander and watch, catching peoples eyes and smiling, I noticed a elderly lady, who was sitting not far from me.
She caught my eye because she looked at peace with the world.
I noticed after sometime she was struggling to get up from the seat.
I wandered over and asked if she would like a hand. She agreed and after I helped her up, I went back to loitering and  watching.

The struggle of ‘doing’ and ‘being’ was again foremost on my mind, when a bloke, approached me.
He was no stranger, we had chatted only weeks earlier, when he reminded me we had met at his cousins funeral some eight years earlier, which I had conducted.

Battle scared from living rough, he was on for a chat, so we did.
After a while he thanked me for the time spent with him, and he hugged me.

This man was homeless and alienated from his family through drug abuse and violence was grateful for the time spent with him, reminded me again, that ‘being’ is a good thing/

As we parted company we agreed that next time we met  we would have a meal together.

I returned to where I was ‘loitering’ vowing to never underestimate the value of ‘being’. 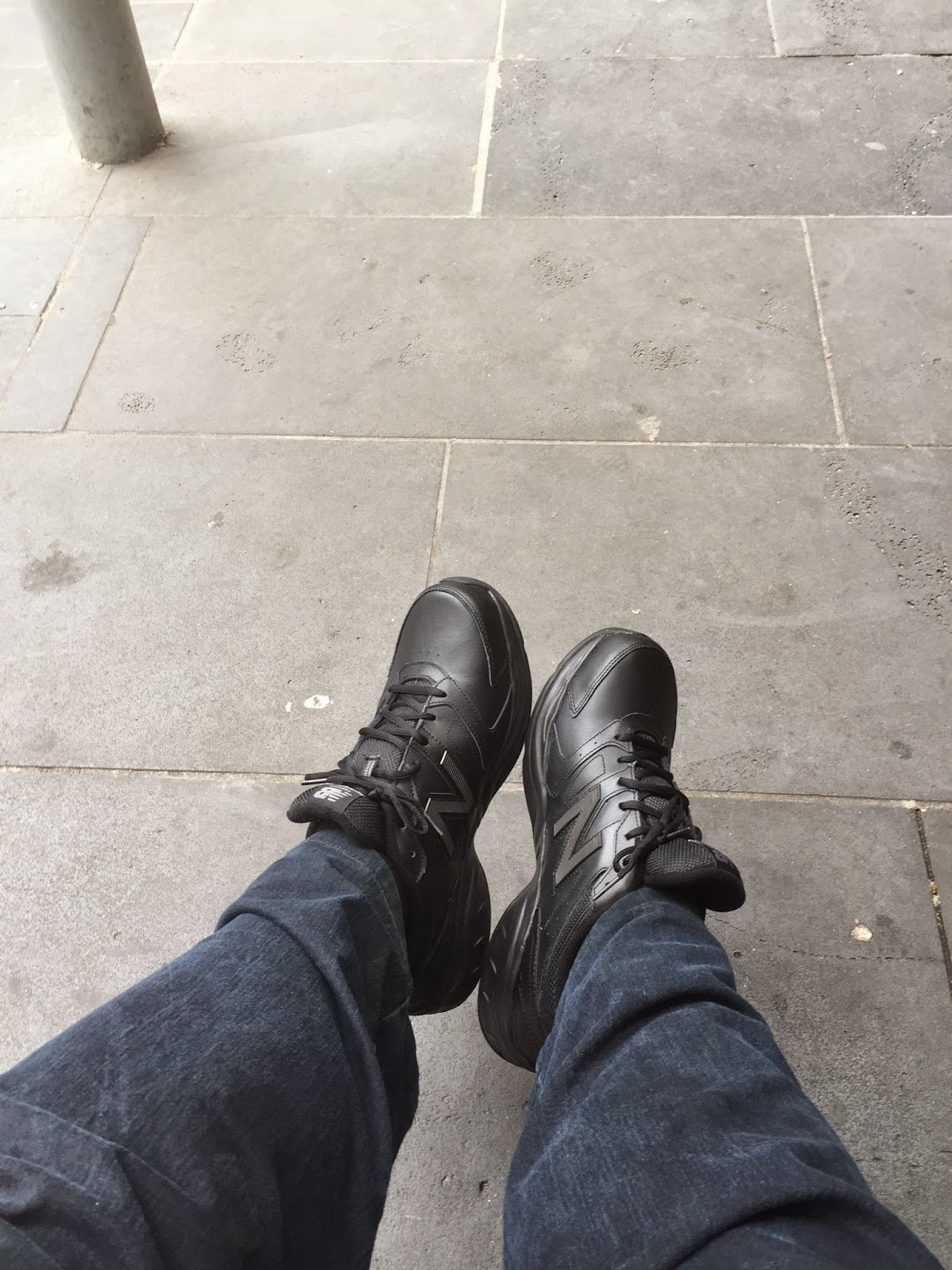