In the bigger scheme of things, where you have your morning coffee in not that important…..right?

Maybe not, but sometimes you have to listen to that ‘small still voice’.

Recently as i was riding into the city for my daily loitering activities, I had my mind made up where i would go first and get a long black!!
As I neared my destination, something, I call a ‘still small voice’ suggested an alternate venue.

I listened, and went to another cafe instead, had my coffee and you guessed it nothing happened, that is until I was skulking back to the bike, when out of nowhere a pair of arms came around me from behind and I got a bear hug.

It was a bloke I had met once, at the funeral for Les, which I wrote about last year.

We hugged and chatted for a time, which was good for the heart!!

We parted company a short time later, and I now listen more carefully to the ‘small still voice’, maybe just maybe its God and maybe I should listen. 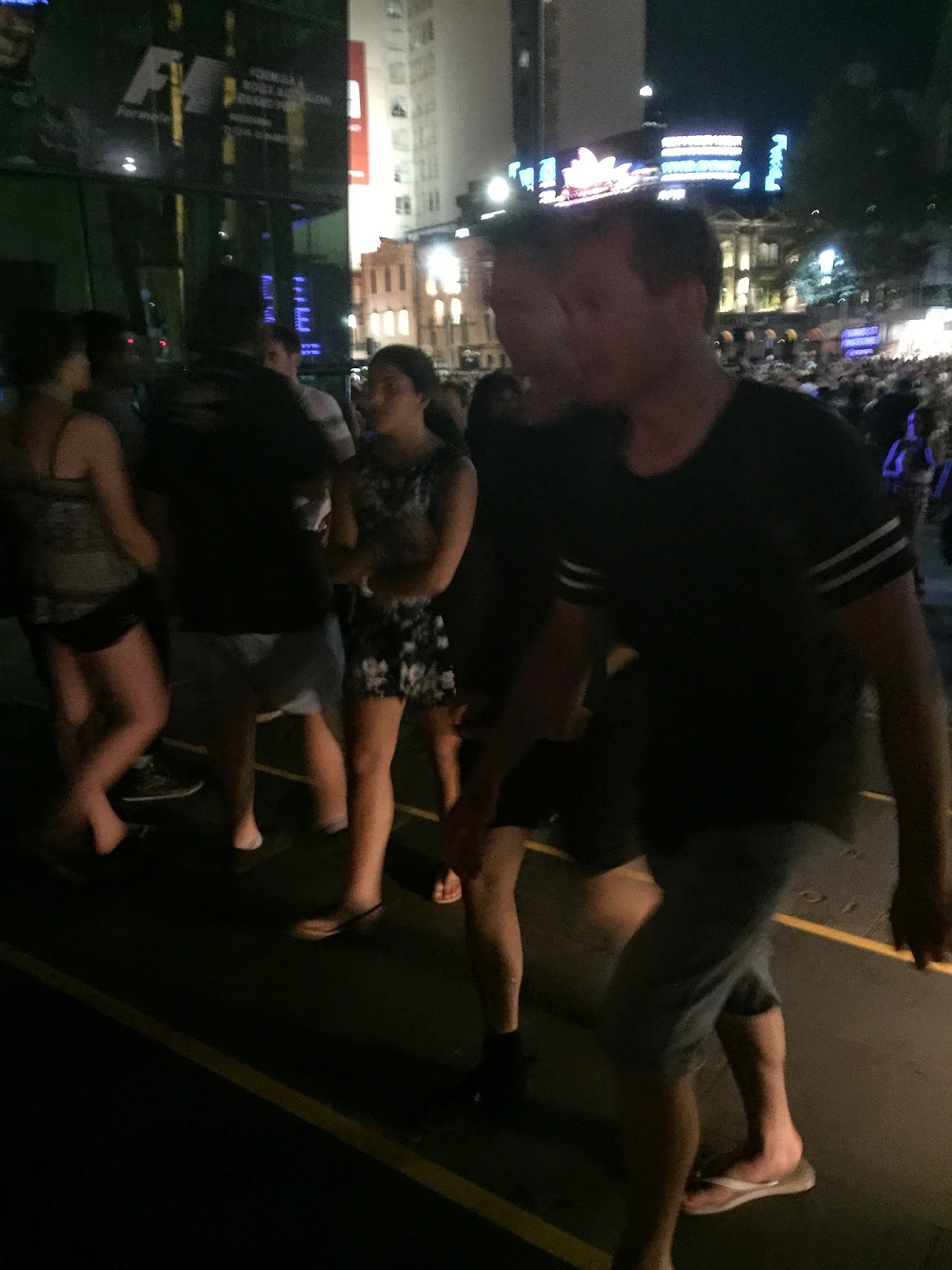