A recent conversation on the street went like this.

Giday mate ( Australian greeting) what do you do for a living?
I loiter with intent, I replied, and you?

I am a mercenary in South Africa Game Parks, shooting poachers, came the reply,
I love the travel and the adrenalin rush!!

I was then offered a pouch of tobacco and papers to roll a cigarette, which I politely refused, as I prefer cigars!!

Its a bad habit anyway came the response, that and amphetamines have been my downfall exclaimed the stranger!!

We chatted for a little longer and as we parted company , it got me thinking about the strangers story.

Did it matter if it was not true? I figured it didn’t , what was important, was the fact the story was true for him, and it was important for me to listen to it, allowing the stranger to be heard.

Sometimes we are not good at hearing others stories, believing our own are more important.

I recently, heard someone exclaim that they did not understand people leaving church because they had been hurt by it, ‘no one has been hurt more by the church than me’!! they said, and I still believe in it and attend.

Responses like this stop others from telling their story, because it seems no longer important!!

While the strangers story may not have been true, he was allowed to tell it and maybe just maybe its the only time someone gets to hear it. 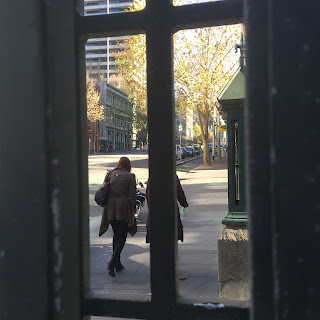