Loitering on the streets of Melbourne over  fourteen hours during the white-night festival is a little different to the ‘normal loitering and lurking’ i undertake.

The crowd was intense the  creative expressions and emotions of humanity are out there for all to see, sadly so were those ‘other’ human traits we try to hide.
For me it was not so much about the art in all its expressions rather the people and their interactions with each other.
Putting thousands of people into the city precinct, for a 12 hour festival is an interesting idea.
I did not see many of those friends with who I spend time, although a generous, warm hug from one ensured the evening got off to a good start.
It was the stranger and the interactions which made the night.
Extracting a smile, the giving of a high five, a hello or an intense conversation about a dead brother, an upcoming coronal inquest, a request to visit some of his mates’ doing time’ or the connection with a young man from one of the schools I worked at years ago, now living of the streets or the warming conversation with a young Maori girl abandon by her ‘mates’.
These ‘strangers’ and the interactions made me wonder, who and what they encountered as we connected together as fellow humans?? 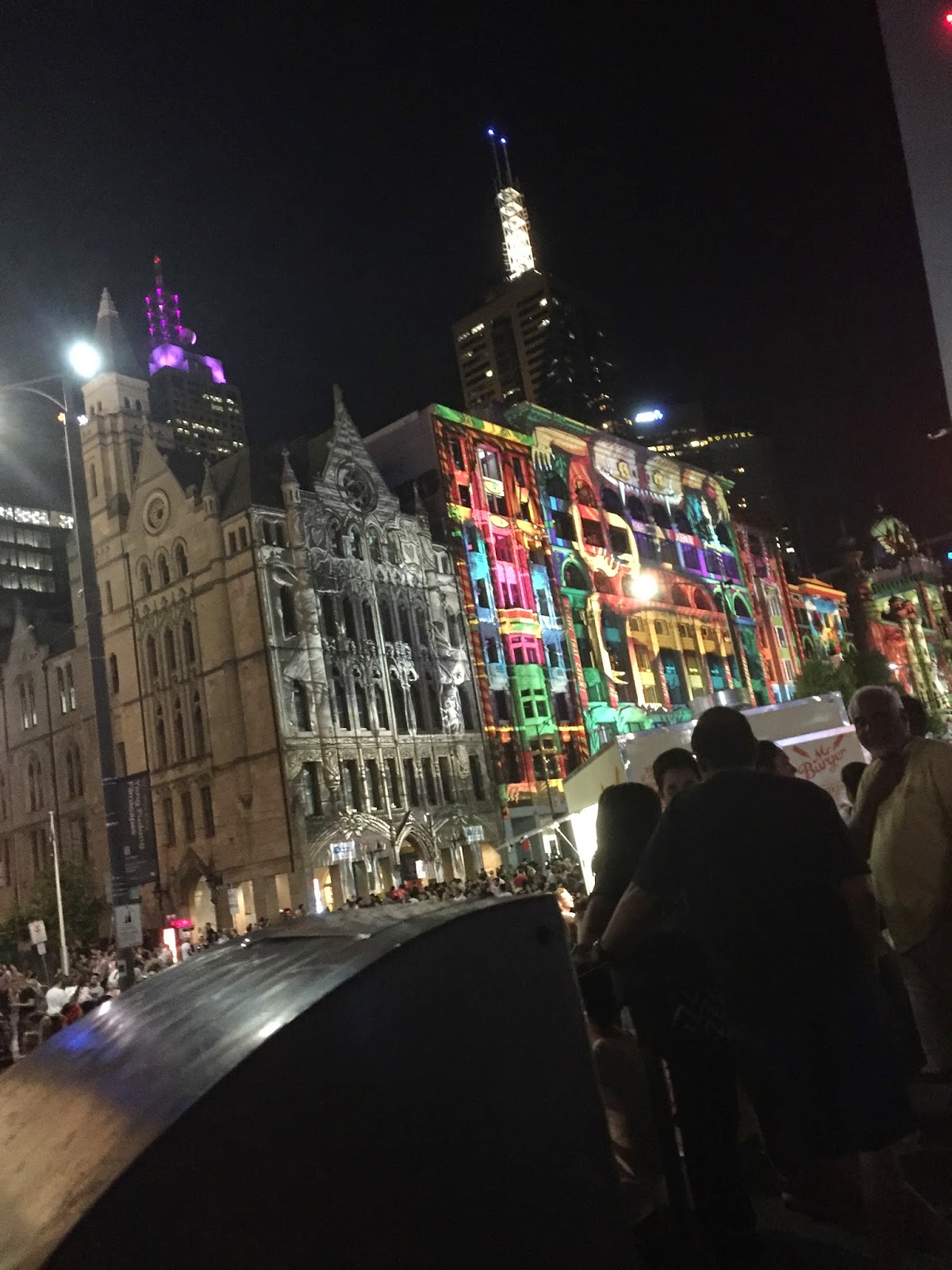 Every Monday on a prominent mall in the Melbourne CBD, a Silent Vigil happens.

The Quakers have been there at the same time for the past 15-18 years.
Not a bad effort by any standard.

I join them from time to time, as they respectfully acknowledge Australia’s First Peoples.

Anyone who is interested or curious are able to take a handout explaining why they hold this vigil.

Many years ago a student in her final year of secondary school, presented her art workpiece for the yr 12 art competition, a State wide competition.

This was described as the ‘worst massacre’ in our short history, by many journalists, commentators and politicians.

This student disagreed, and depicted in her piece the massacre of many of our First Peoples in Tasmania, suggesting this was the first massacre and equally despicable.

This student was aware her piece would not qualify to win the competition, and proceeded anyway.

As I watch people. observing the vigil, and recall the students art, it reminds me that there are times when actions speak louder than words!! 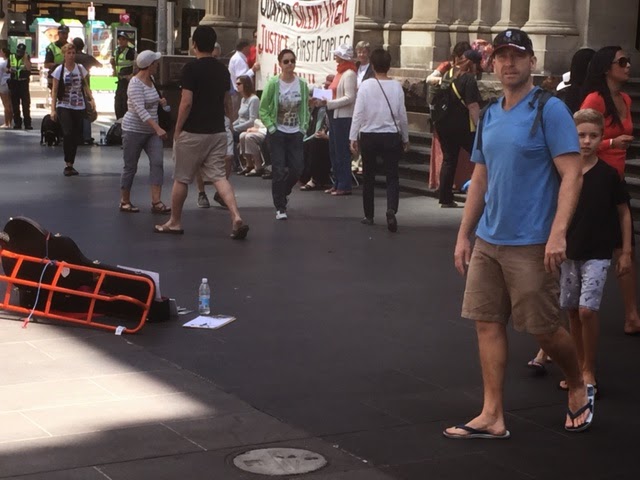 What we ‘wear’ may identify us.

Travelling around Melbourne on the train, I get to see and hear some interesting stuff.

On a recent trip, a woman boarded and a conversation started between her and a stranger.

This stranger, a male was very observant, during the conversation he asked which part of Russia she was from.
The woman was surprised at his accurate ‘guess’ and enquired as how he knew, he replied, it was the unique jewellery she was wearing.

He had purchased some for his partner and knew it came from a particular jeweller in Russia.

It made we think, what is it we ‘wear’ that identifies our residency?? 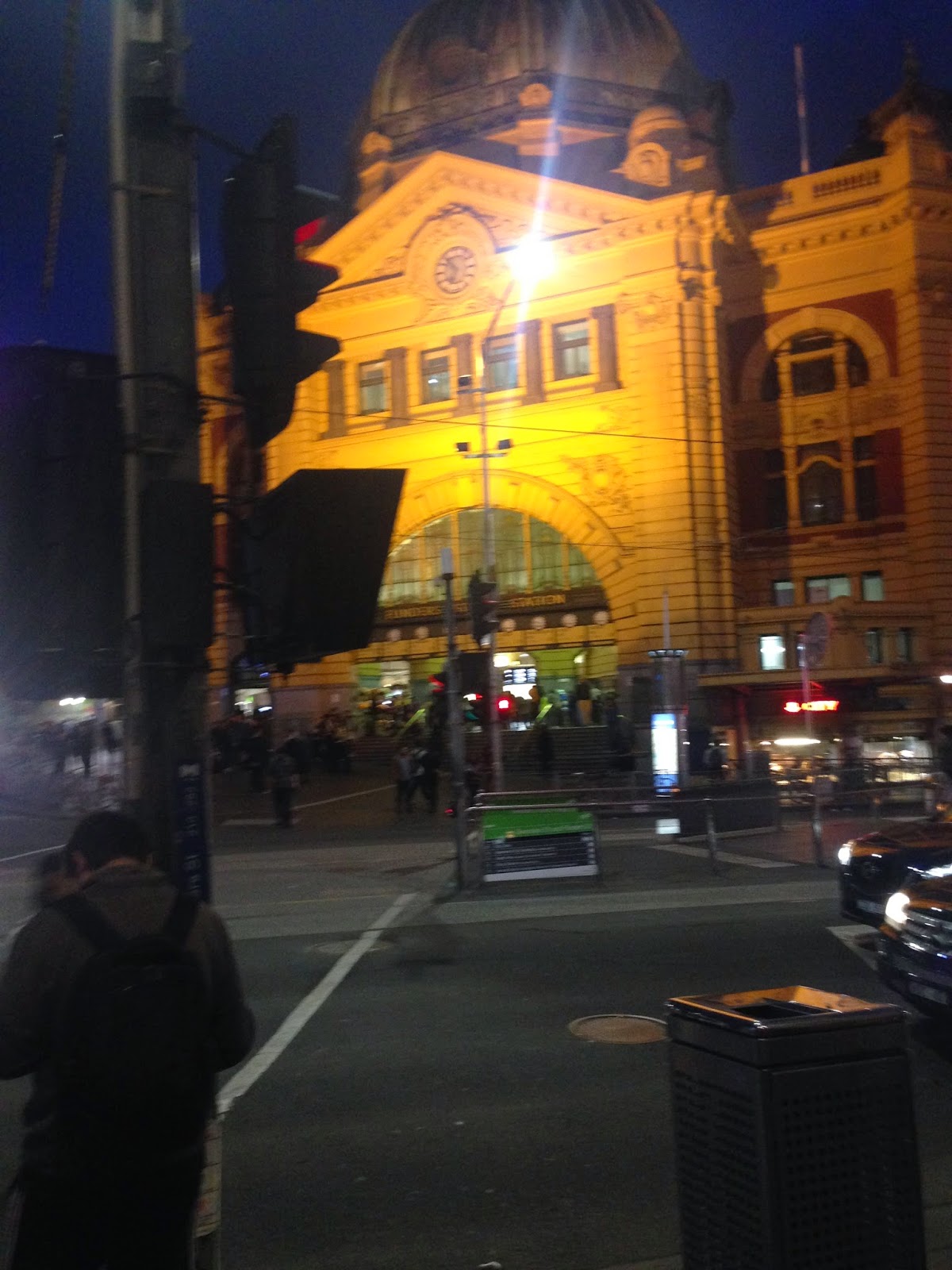 What or where is Yackandandah I hear  you ask??!!

Nestled in thew country side of Northeast Victoria Australia, a small town with two pubs, mind you many years ago it had three, but, i digress.
This rural town was my home in the early 60’s and 70’s, and a place where family still live in the close vicinity of.
It holds many memories, some pleasant, some not so.

My partner and I  recently returned for a brief visit, to see family and as is our tradition it included a visit to a local cafe for coffee and food.

After placing our orders, and our coffee cups were long empty, an hour had past, we were wondering if the ingredients for our meal were being freshly harvested, baked or purchased from the local stores!!

At the prompting of The Ruth (my partner in crime) I decided to approach the young person,who as fate would have it was no in charge of taking orders!! Before I could get my request out for the whereabouts of the seemingly elusive order, a person sporting chefs attire, met me at our table.

I explained our order, which had been placed over an hour earlier had not made it to our table.

I need to explain that I worked in the hospitality industry from 1974 through to 1999, and whilst not a difficult customer by nature, did wonder how our simple and straight forward order had seemingly been overlooked!!
It also needs to be said I at no stage became, irritated, irrational or grumpy!! rather composed and calm.

What happened next showed the team at the cafe understood how to manage what could have been a difficult situation.
No excuses or blame was made, no promises of money back or special treatment, just resolving the issue of the absent food, and a round of drinks (coffee) delivered post haste!! 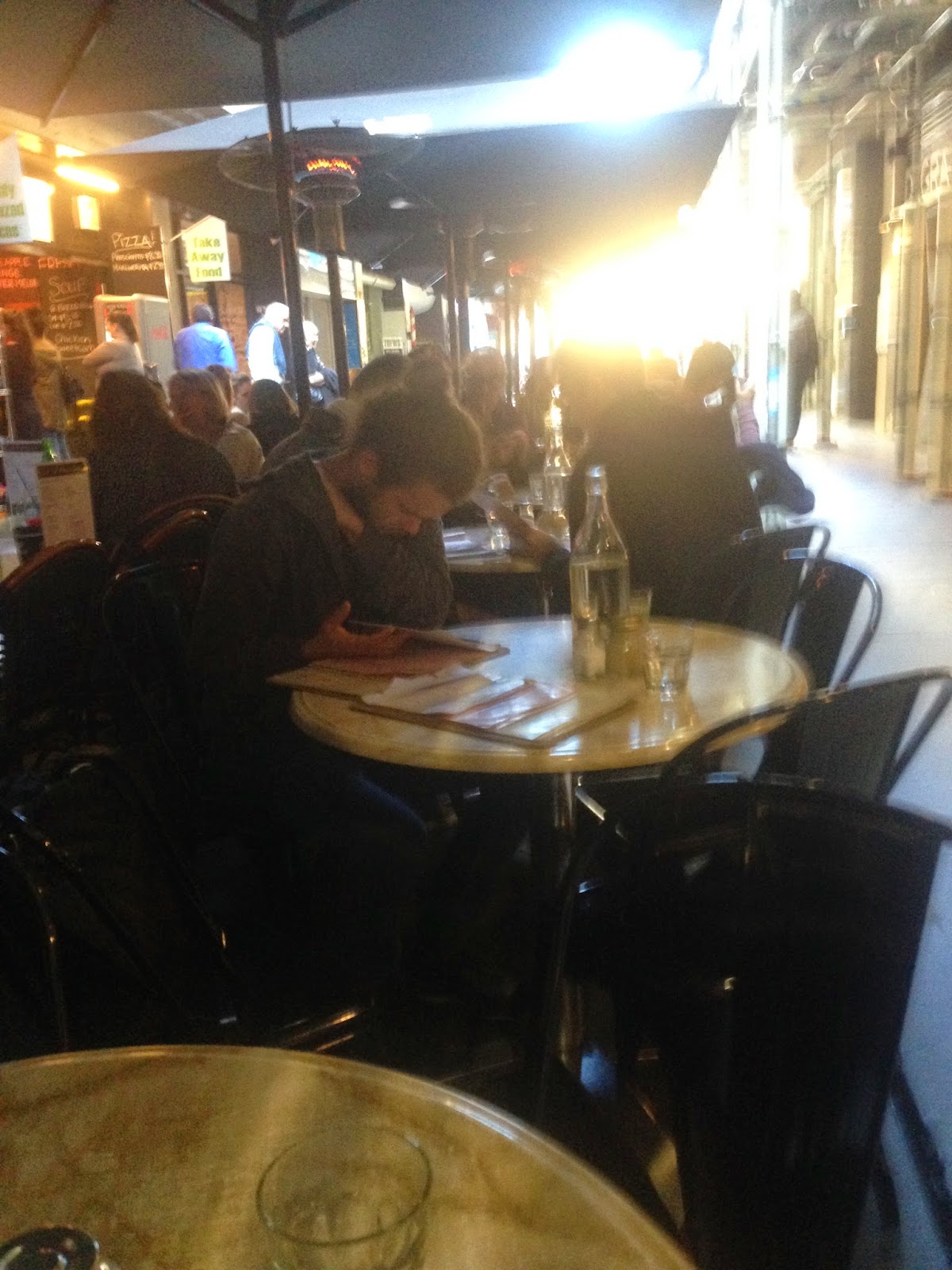 We will visit again without hesitation, not because it was ‘perfect’ rather because they made good and were allowed to make good.
There is something in that for us all!!