This too shall pass

“This too shall pass” is a phrase with a long history. Abraham Lincoln sums that history up well in a speech he gave in 1859 – Lincoln said;

It is said an Eastern monarch once charged his wise men to invent him a sentence, to be ever in view, and which should be true and appropriate in all times and situations. They presented him the words: “And this, too, shall pass away.” How much it expresses! How chastening in the hour of pride! How consoling in the depths of affliction!

For some people this has been a great week. A new grandchild; a new job; a long deserved holiday; it could be a thousand different reasons.

For some people this has been an awful week. A relationship breakdown; bad news at work; an unwanted sickness; again a thousand different reasons.

Our sign this week can be read and understood by both of the above groups, it should teach us to enjoy the good times for the do not last forever and also have hope in the bad times because they, too, do not go on indefinitely.

There is a verse in Paul’s letter to the Romans which reminds me of “this too shall pass” – Paul writes “Rejoice with those who rejoice, weep with those who weep.” To me it reminds me to be in the moment with people, if they allow you to share in their lives then sit with them, be with them, show up and live the moment with them. Reading my Gospels I find that this is what Jesus did. He shared with people where they were, in what ever circumstances he found them, with a grieving centurion or a joyful healed woman.

Over the past few weeks we have been opening the church hall on a Sunday evening to serve food and offer shelter to anyone who wants it. Those who have helped out have had the privilege to sit and eat with many people – the happy ones (like the chap who learned he had just been granted housing), the unhappy ones, the addicted ones, the lonely ones, the ones who just want to listen. We have also been heard and helped by those who have joined us, this community stuff is not just a one way street – we (the volunteers) get as much out of it as those who join us week by week.

Last night I arrived at church to find the place buzzing – people everywhere, eating, talking, joking, one even crying. There was rejoicing and weeping going on and Jesus was there sharing in all of it. I cannot thank the Melbourne Welsh Church, and the elders in particular, for allowing us the opportunity to minister like this every Sunday evening.

death is not the end

One of the ‘stuff’ of life issues  which I’m honoured to be part of is  that of taking part in funeral services..
There is a sense of beginning and ending, as one of my mates i met on the streets of melbourne put it, after saying goodbye to a mate, ‘I’ve come to the conclusion death is a mystery’.
This week I along with a club brother, we  support a family with six daughters age 18>4 as they farewell their dad, their mothers partner.
As we sat with them the second to youngest daughters handed us a letter she wrote, which she would like read out at the funeral
This is the stuff of life where the mysterious ways of God are often the only way to make ‘sense’ of tragedy and loss. 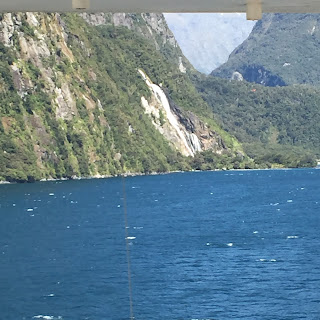 The following song lyrics by Derek Lind, come from a place of loss, grief and pain, after the death of his wife.

I dedicate this to those who have lost a son, grandson,nephew, uncle, friend and work mate .

Taking a funeral is one of those things which mess with the emotions. or so i find.
Recently I was asked to take the service for a complete stranger, and just to make it interesting, it was with just three days notice.
It would be fair to say after meeting with the family for only an hour, i did not ‘feel’ adequately prepared.
Over the course of the day prior to the funeral I was reminded that while this person was not known to me, they were no stranger to God.
As I processed that thought, it gave me great confidence, not in my ability, rather a sense of trusting God in whose image this person was made, and who lived life as part of the wider community, so in listening and watching that community during the service, I got a glimpse of the person who was being laid to rest.
Yet another reminder, we are all God’s children and God is not far from anyone of us. 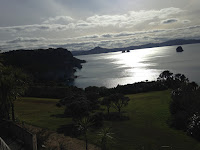 Growing up in the country it was assumed life was ‘the way it was meant to be’.
A poem to that effect was written glorifying life in ‘the sticks’ this as a response.
Clancy Williams, GPO
I had written him an e-mail, which was lacking in some detail
Sent to where I’d met him in a shop in Bendigo.
But they said he’d left the district, and was working now in Burke St
I could reach him just by writing “Clancy Williams, GPO”.
In my wild erratic fancy visions come to me of Clancy
Gone to live in that great city where the life and rhythm flow
With his fingers never dirty, taking tea breaks at 10.30,
And at night he’d go to meetings or perhaps attend a show.
He’ll be off attending concerts, or hear buskers sing in Swanston
He’d go cruising down the freeway, or read papers on the train
And there’s always friends to greet him, or new folks who’d like to meet him
And a thousand shops to choose from where the prices don’t cause pain.
I am stuck up country farming where the labour’s quite alarming
It gets harder every season but returns are staying low
I now work machinery only, for the farming life is lonely
And the dwindling local township is the only place to go.
And in place of friendly next-doors, all I hear are distant chain saws
As the hungry forest workers fell another noble tree
And on weekends local football, ends in swearing and a pub brawl
And the young blokes screech their utes up Main Street on a drunken spree
[Optional extra verse:
Now God may have his reasons
But he’s buggered up the seasons
Just can’t get a rainfall when the crops need one to grow
When the stock leave, there’s no drovers
Just worn-out truckies popping No-Doze
If the drought keeps on it won’t be just the sheep that have to go]
We’ve more accidents and injury but our health provision’s stingy
For the government makes cutbacks that the townsfolk never know
And our children are so needy, and the homestead lawn gets weedy
But the farmer has no time to talk; he has no time to mow.
And I sometimes like to fancy I could do a swap with Clancy
Join the 9 to 5 commuters where excitements never slow
While he faced the lonely backbreak of the rural people’s heartache
But I doubt he’d fit the country, Clancy Williams, GPO.
Written by Geoff Leslie, April 1999

If a picture is worth a thousand words, what would this pictures words be??

This shot taken on a street in Melbourne, on the street are great cafes, a bakery and restaurants.
It is also home to one of the few funeral parlours in the ‘inner’ City precinct.

It has a history of funeral services for people of means, criminals, famous people and of the granddaughter of some friends.

The place was packed, I was there as a mark of respect for the grandparents. It was so packed many had to stand out in the street, which is where I stood.

I had no official part to play, no words of comfort to offer, no antidotes and I shed no tears, I just observed others grieving and ‘coming to terms’ with death and dying.

I went and purchased small packets of tissues to hand to people and to place a hand on the shoulder of strangers.

I was reminded of the line in a song, everybody gets a chance to be a nobody. 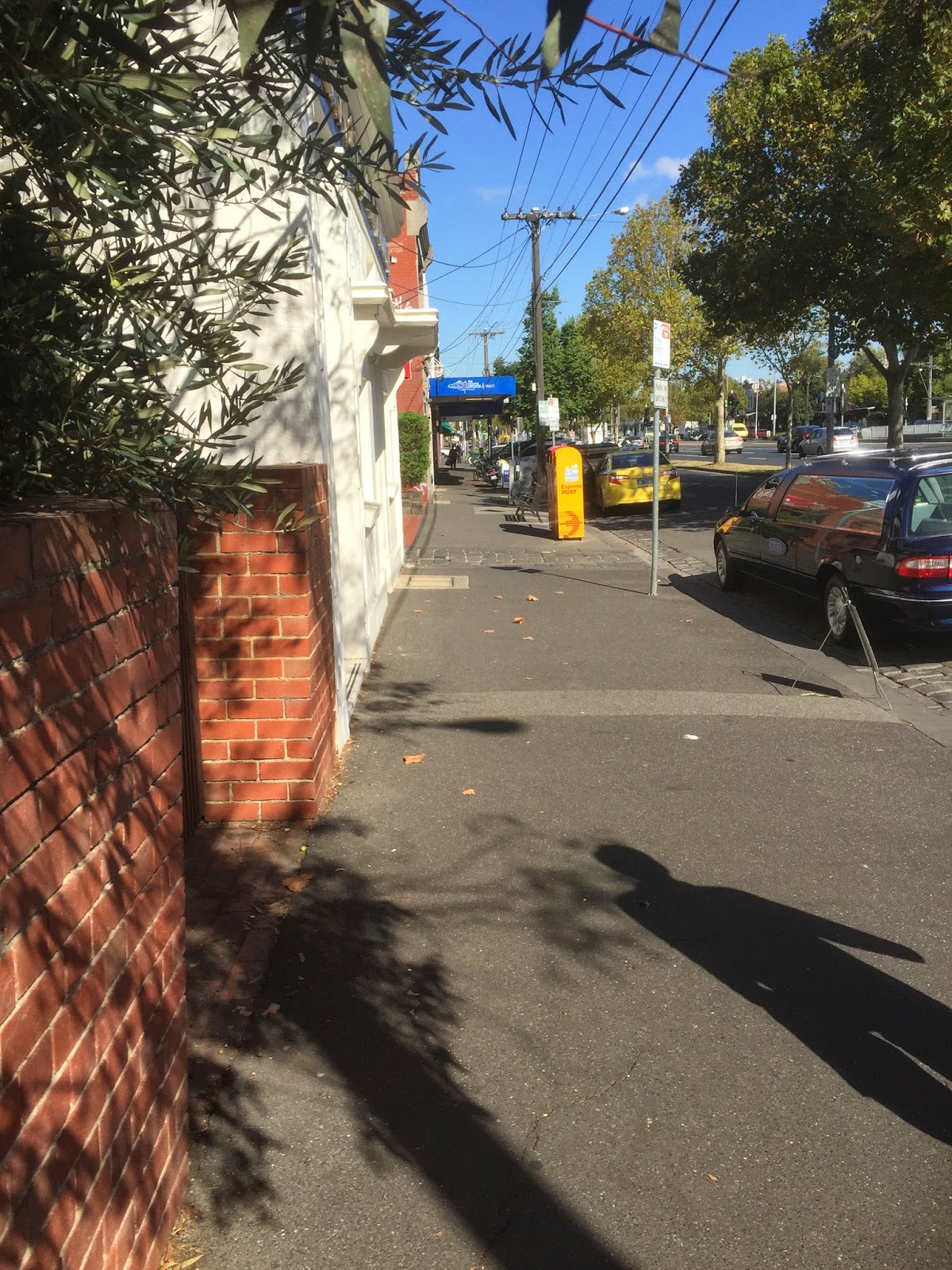